How to calculate your dog’s “real” age!

Conventional wisdom stated that each calendar year a dog lives through is equivalent to seven human years, so a 10 year old pooch would have been regarded as being the same age as a 70 year old person.

However, this rule of thumb falls very short at the lower and upper ages of dogs. For example, nearly all dog breeds have reached sexual maturity by 1 year of age. At the other end of the spectrum, some dogs have been known to live for over 20 years; under the 7 to 1 rule of thumb, this would equate to an impossible 140 human-equivalent years.

Most dog lovers will already have suspected that the human-to-dog age relationship is non-linear, having noticed that their pets initially mature much more quickly than the 7 to 1 rule of thumb suggests.

Furthermore, the life expectancy of dogs varies greatly with breed, with smaller breeds living longer and giant breeds (like Irish Wolfhounds) rarely making it into double figures. This is all based on the chronological definition of age – in other words how much time has passed since birth.

Biological definitions of age – such as time at which reproduction can begin – can be more useful in animals, but are limited by considering just one point in the animal’s life.

A new scientific study has used the changes found in DNA (methylation, which is the biological reason behind the physical signs of age that we can see) to compare ages between people and dogs.

That formula is a bit complicated, using advance maths functions. However, a very close approximation is that each of the dog’s first two years correspond to 12 human years (so a 2 year old dog equates to a 24 year old human) while all subsequent years count for four human equivalents. That makes an 8 year old dog about as old as a 48 year old person.

What this means in practice is that many dogs as young as eight start developing conditions that we associate with middle age like arthritis, heart disease, kidney and liver problems.

Thankfully, our ability to diagnose and treat many common conditions is growing all the time, so your pet need not suffer in silence! 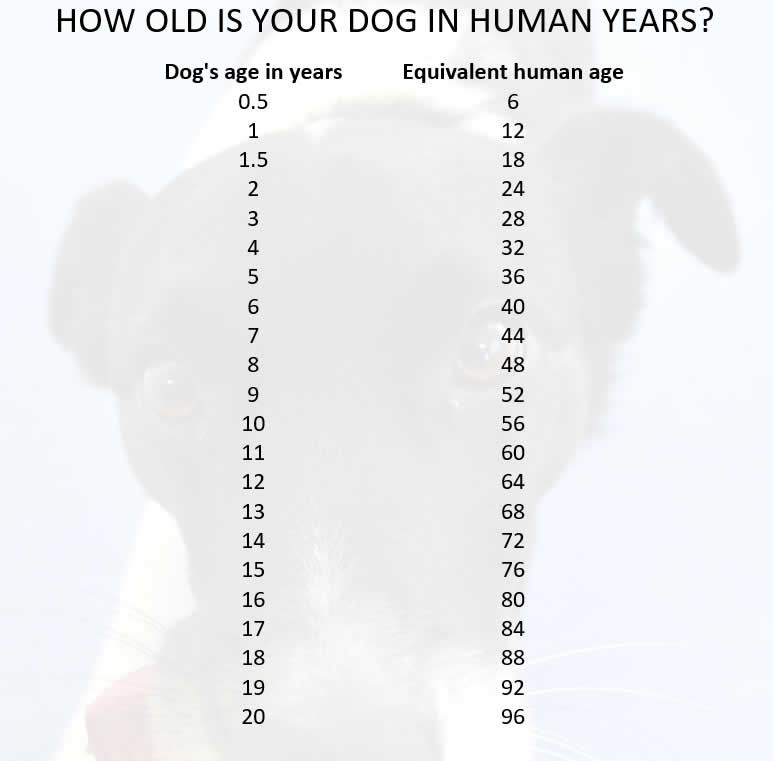 For the month of February we’re offering FREE Senior Pet checkups for all animals over 8 years of age!

I’m in absolute awe & soooo grateful for kindness & generosity of Riverforest Veterinary Centre in Leixlip and their fantastic team for treating & caring for Scrappy, the local stray, after he had a nasty encounter with car! I am forever grateful for the caring & supportive nature of the veterinary team – you guy are amazing & thank you sooooo much! 🙂 He’s doing much better today – is walking about & his mood seems to have perked up – we may have even found him a permanent home as well, so things are looking good! 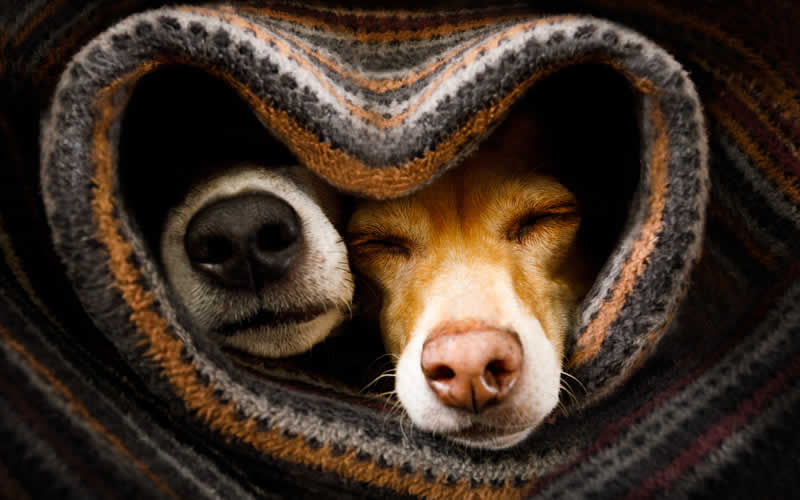